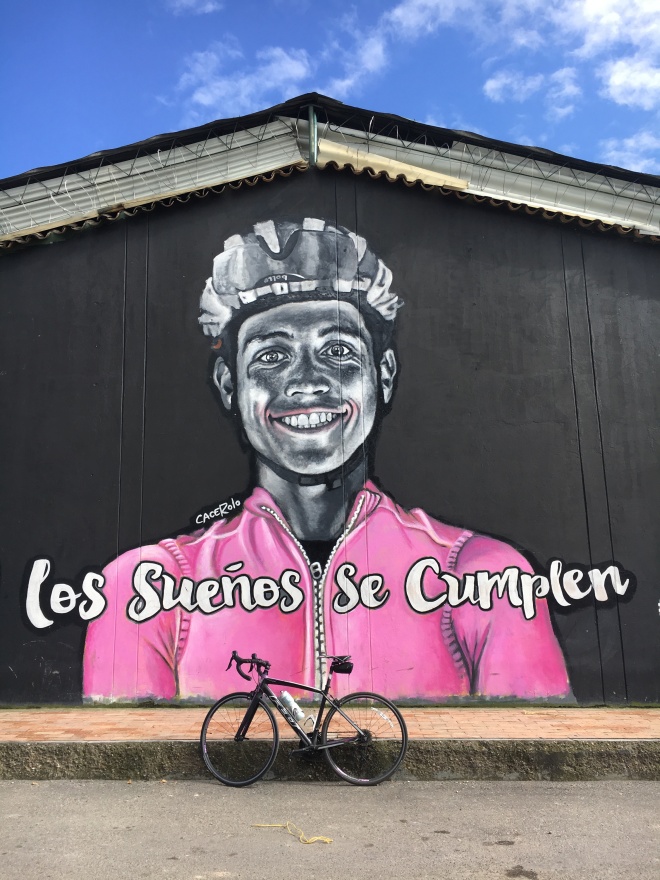 I will add a note on sports because over the years I was in Colombia I definitely saw it change and I worked on the forefront of the industry so I figure it is worth quickly covering.

In running, it was amazing to see the change over the 3 years go from races in only the major cities to nearly all cities in Colombia (first in Barranaquilla 21k – 2017, then in 2018, the first in Cartagena, 21k, etc. the list goes on) and even right before I left finally seeing the beginnings of a change from a 10k main entry to the soon to be 21k (maturing market)…it is coming soon! Aside from running there was also the change of how triathlon is viewed in Colombia, a trending sport that has grown considerably and actually started taking on popularity locally with the addition of 70.3 Ironman Cartagena in 2016 and has brought a new atmosphere of sport to Cartagena (from the first year – 2016 – with people not even knowing what it entailed jumping in to compete to 2018 where you finally visibly see locals in Cartagena biking and running at all hours and not just the tourists). Races of triathlon existed before and people competed but now races are becoming better organized, costing more and the increase of interest is trendy showing a quick and growing interest from Colombians. Also trail running, more and more are headed to the mountains to train, something so natural to Colombia as all the amazing mountains are in their backyard and within reach, right. This is not to say they are safe, people still get robbed or even worse sometimes, etc but even on bike that happens (everyone goes with an escort and in groups to train, for safety from cars and well, robbery).

Football and Cycling (the 2 top sports) continue to be successful. Football national team went to World Cup again in 2018 and more players are playing internationally. Cycling names are not just Nairo but Rigo, Bernal and other young cyclists hopefuls winning races. For the first time ever Colombia has an NBA basketball player (Braian Angola, Magic) and the women´s national team is winning and playing very well too. Even tenis is starting to show up on charts!  Then again did I mention how Colombia fared when I went to watch the Summer Olympics…guaranteed from Rio Olympics 2016 on you will start to see more medals from Colombia, there is just so much potential here….what is lacking is support, some open minded coaches, work on the psychological aspect of athletes, improving access to facilities and getting rid of the doping (or adding more local checks). For example, cyclists from here have had a history of doping (when I first arrived I met an ex cyclist and she said back in the day you had to dope to even be selected on the national team, obviously that has now changed but it leaves a mark)…If it isn´t cocaine as a drug that comes to mind when foreigners hear Colombia (which by the way is actually not that well used in Colombia  – mainly it is the tourists/foreigners who abuse it when in Colombia) then they shouldn´t even let other drugs try to enter in so easily to tarnish and keep harming Colombia´s and well local athlete´s reputations.

As you see, something is definitely going well for sports in Colombia. It has been great being a part of it and watching these incredible changes. 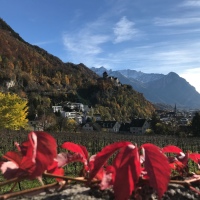